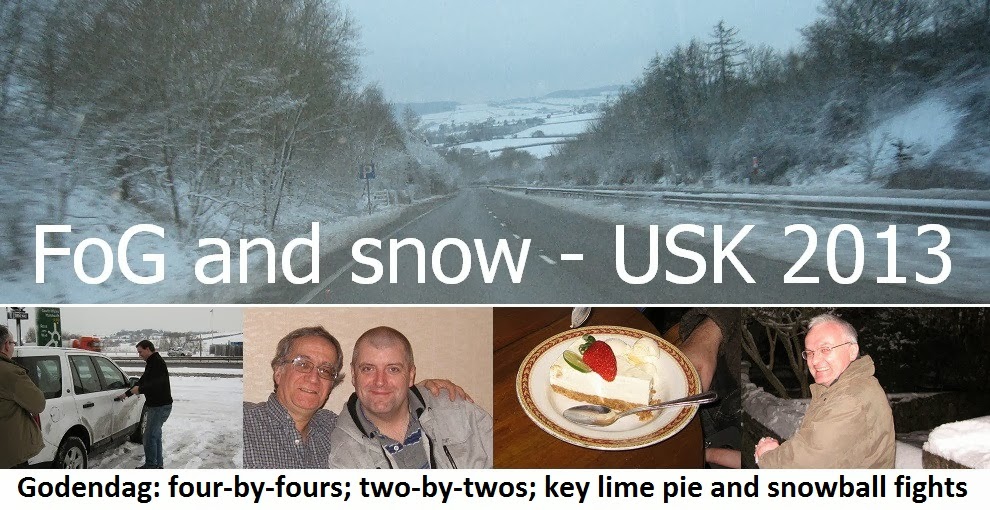 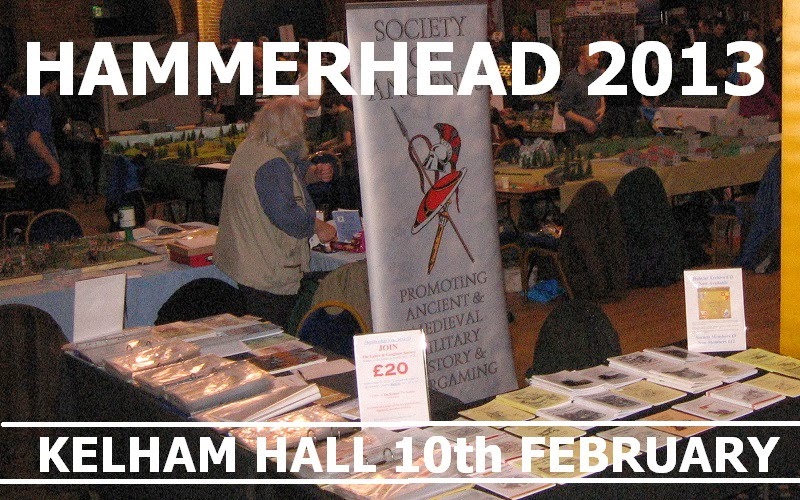 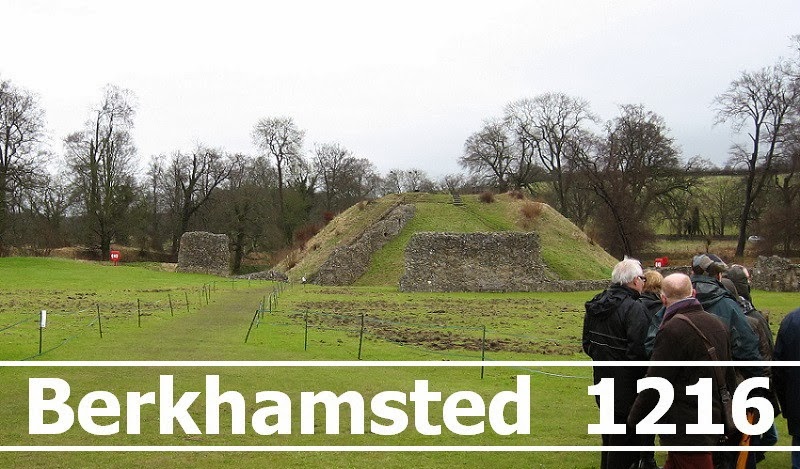 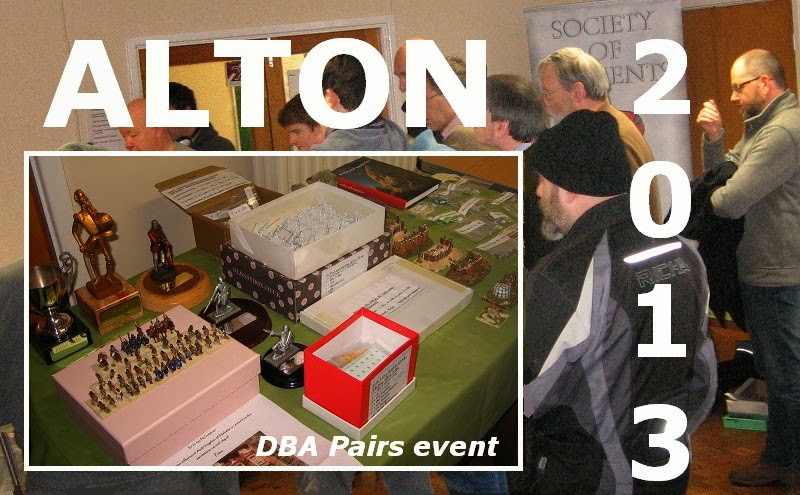 (BattleDay ... refighting Chalons with Armati and many others) 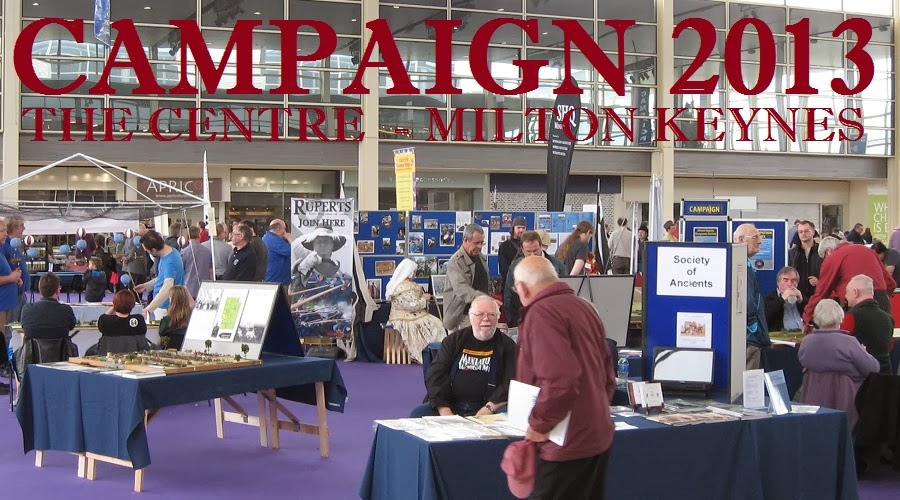 (Campaign ... we presented Bosworth for the Society and Naseby for the Naseby Battlefield Project) 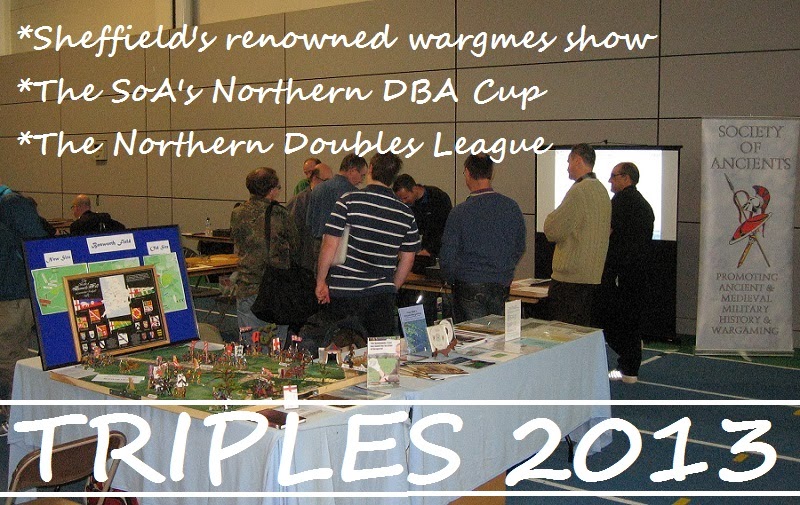 (Triples ... we played DBA on the Saturday and FoG Doubles on the Sunday) 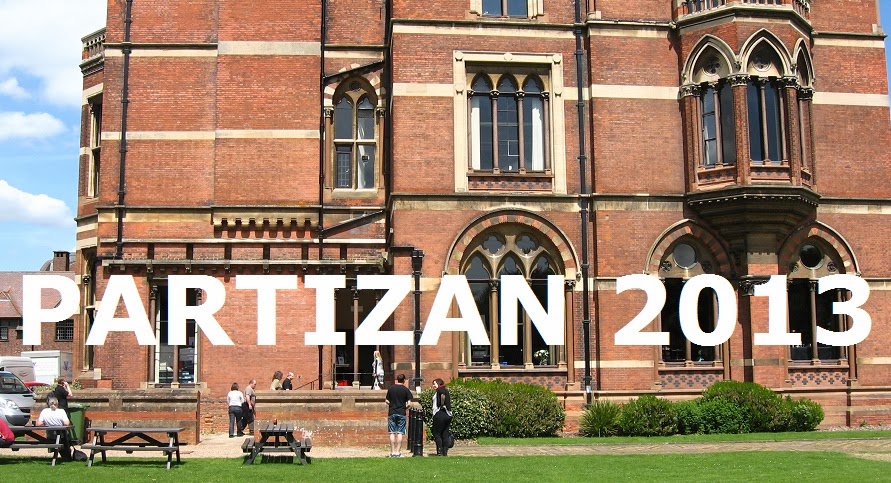 (Partizan ... with the Bosworth game) 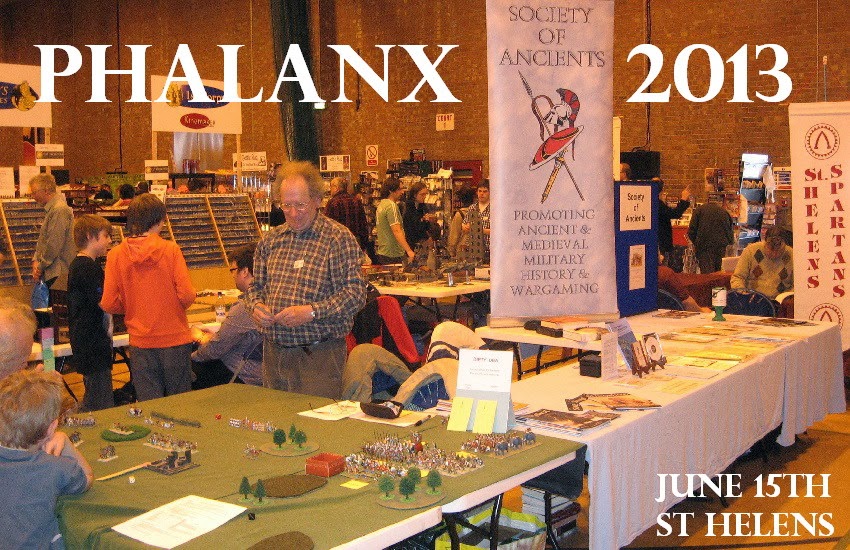 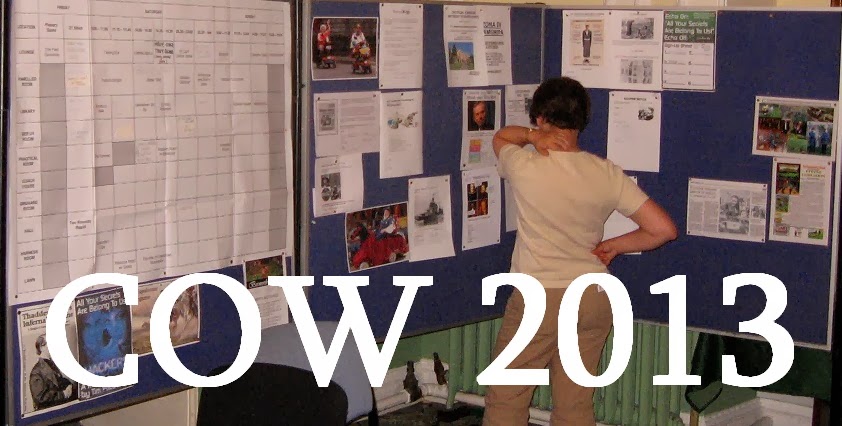 (Conference of Wargamers ... as always, doing a bit of everything) 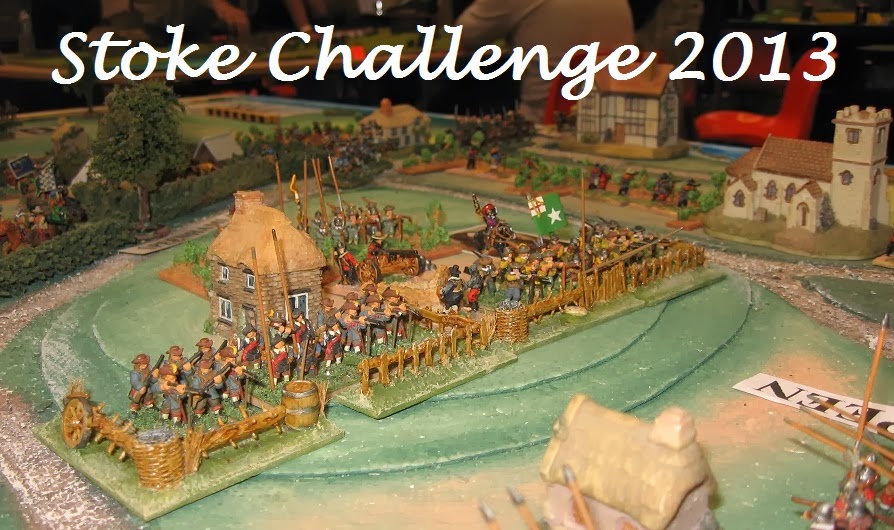 (Stoke Challenge ... doing a stand for the Society and Newbury 1644 for P&SS) 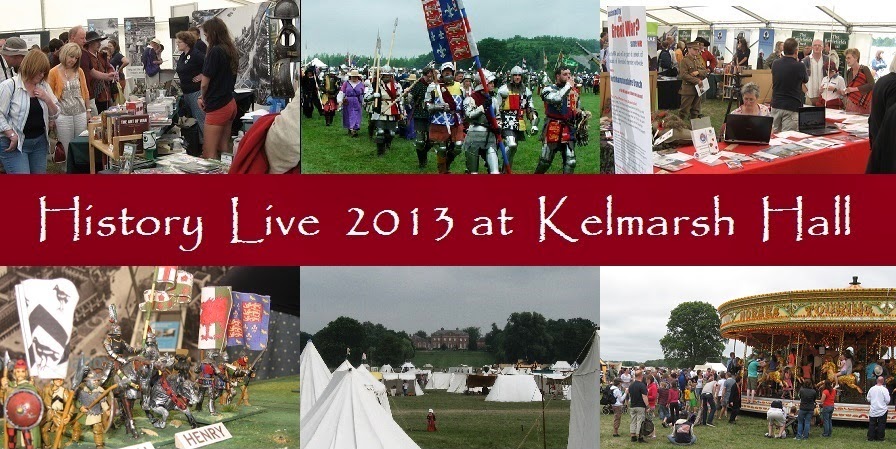 (English Heritage's History Live ... doing the Bosworth game but this time for the BFT) 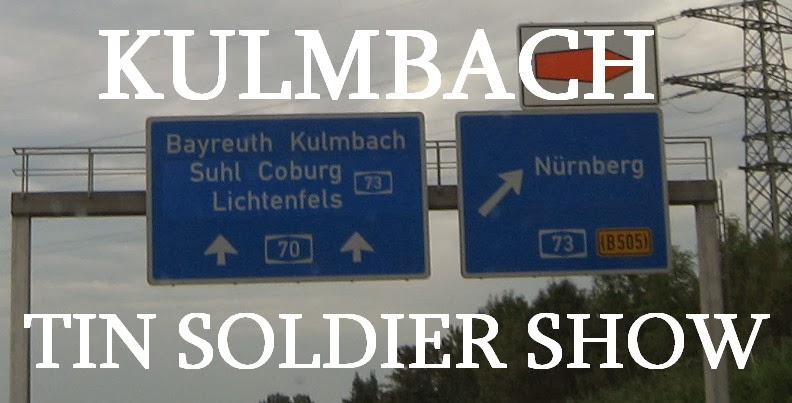 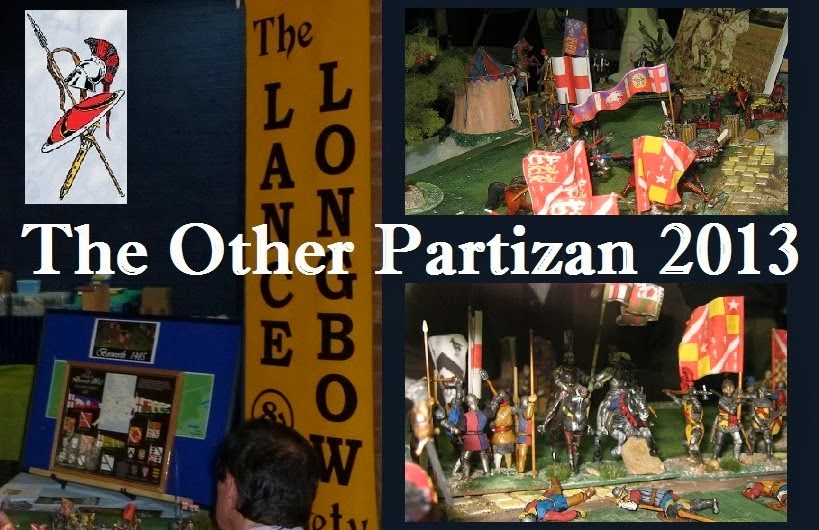 (The Other Partizan ... back to Bosworth) 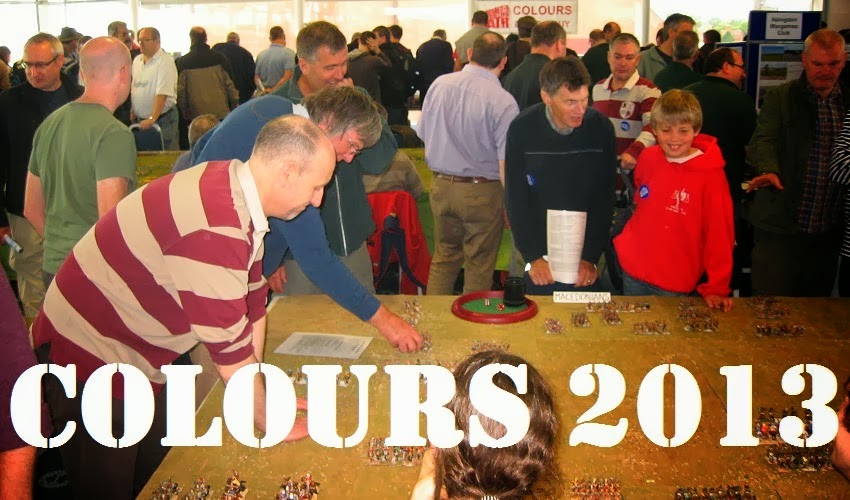 (Colours: the Shows North team added Bosworth and a flats display to the mix for Sunday) 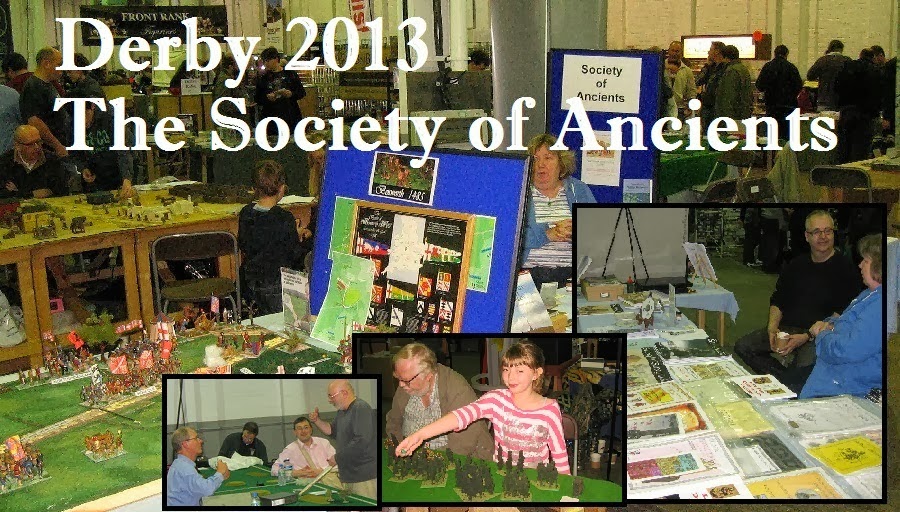 (Derby WTC Show ... we did Bosworth for the society stand) 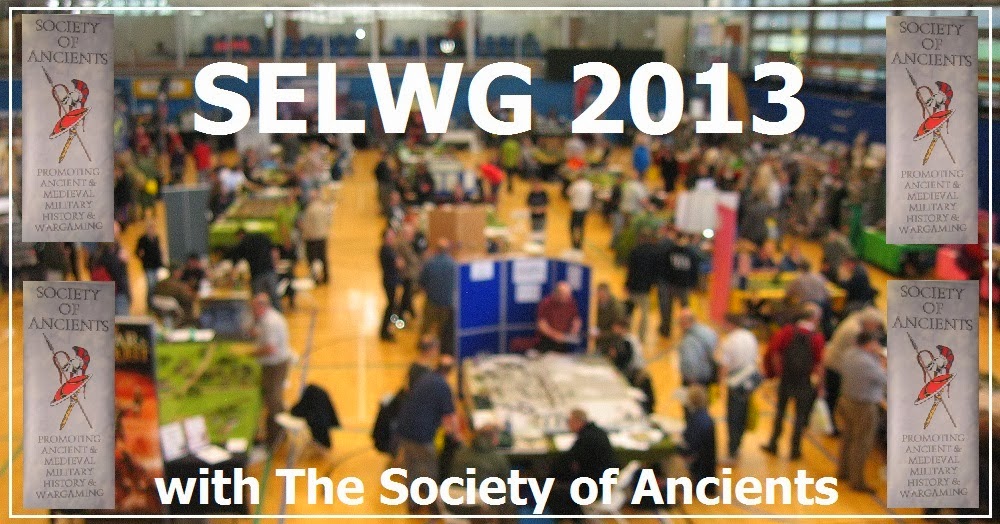 (SELWG ... Phil Sabin did Zama for the Society, I did Newbury for the P&SS) 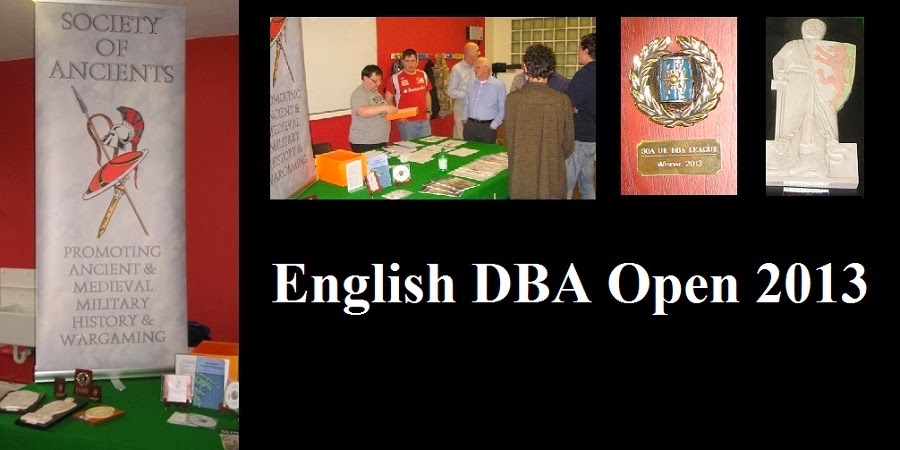 (DBA English Open ... supporting the Society event and playing a bit of DBA) 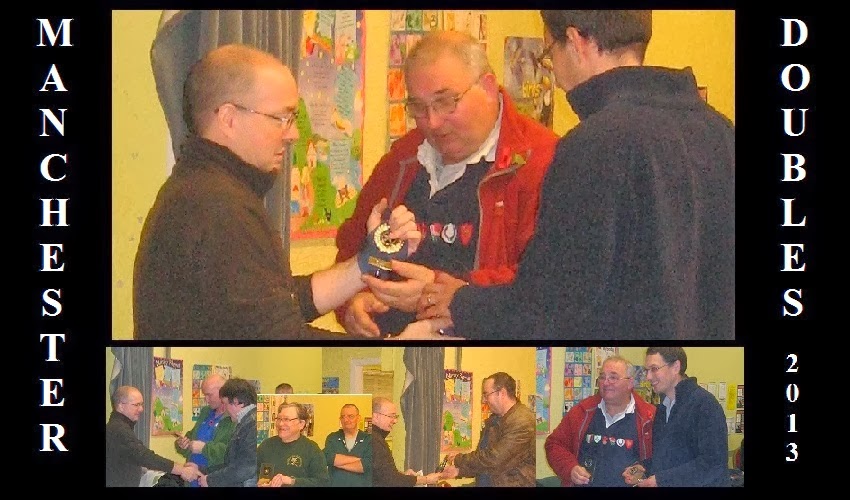 (Warfare ... we manned the stand in support of David E's Crusades game) 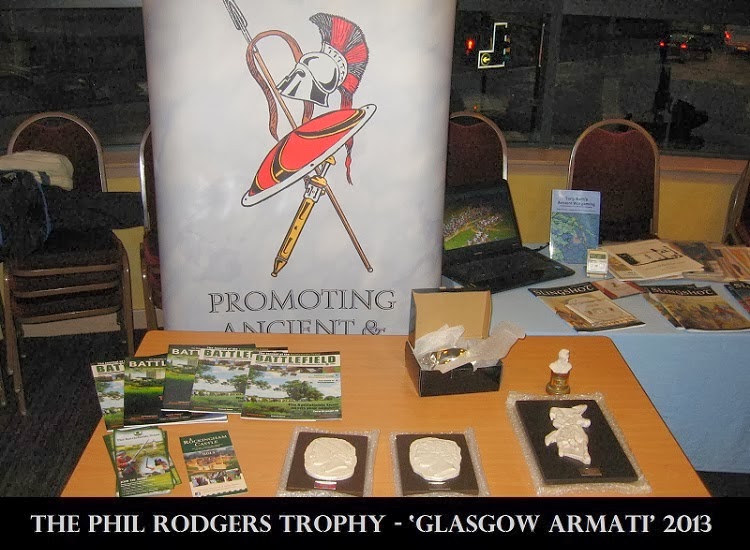 (Glasgow Armati ... supporting the Society sponsored event and playing a bit of Armati) 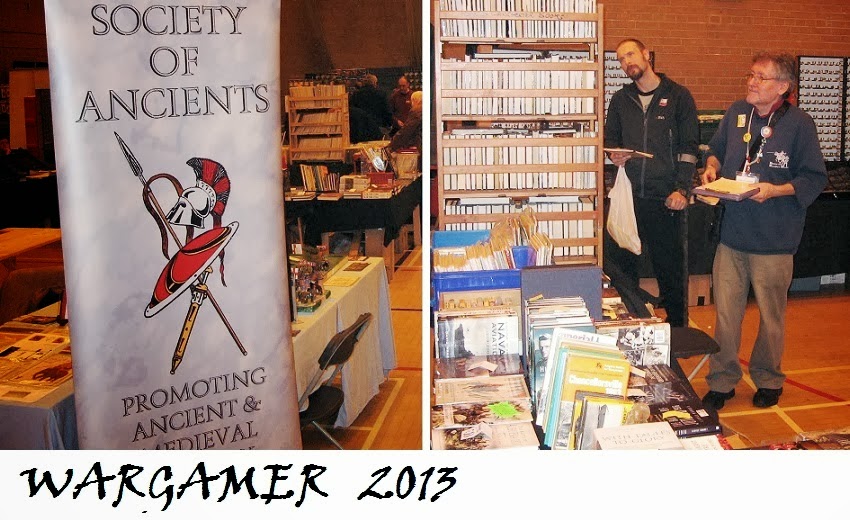 (Wargamer in Birmingham ... with the Bosworth game) 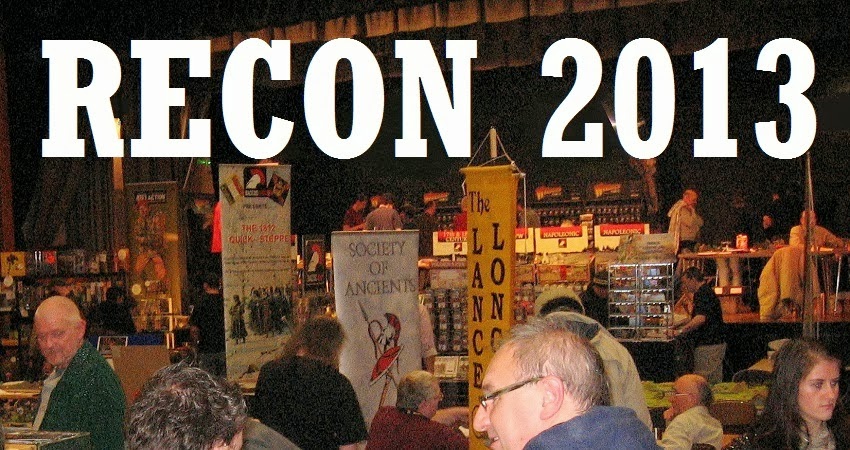 (Recon in Pudsey ... with the Bosworth game)

4 of the 15 Shows were 'A list' Shows where we just provide the back up ... the others are my core Shows North patch.

Although most of our local wargaming (ancients-wise) is with Neil Thomas's AMW, at the events we played FoG, DBA and Armati ...

Since you ask, I managed a second place in the Bournemouth Armati event, third in the Alton DBA, another second in the Derby FoG Doubles and a 'Best Baggage' win at Burton - so although we are haphazard and will play anything, we didn't come away empty-handed ...

For the FoG Doubles we played with Seleucids, Palmyrans, and for the Northern League, Condotta Italian, Feudal  Aragonese and Later Sicilian.   The Armati events were all random scenarios (so you'll need to read the reports to see what armies were drawn) as is the DBA Northern Cup.  For the pairs event I took an Ostrogoth and Gepid game, and for the Open I selected Italians again (and got them into the Plate final).

Wow! ... Well, for 2014 I'd aim to trim that back some more, dropping out of the Northern Doubles (so as to cut down the amount of FoG in the mix) ... then again, Eastern Front (Norwich) is back, and I have been invited to put on the Bosworth game at the Battlefield's Heritage event ... so we shall have to see - it is bound to be another busy year.

In Part II I'll look back at my event of the year, the Kulmbach flats show ...

Huge thanks are due to Chris, Will, Ian, Martin C, Graham E, Patrick, Mr & Mrs Sarge, Graham H, Graham F, Chris P, Dave R, Matthew H, et al without whom manning a stand would be impossible, to Dave L of the Lance & Longbow for booking our combined events and to all those show organisers for their forbearance and hospitality.
Posted by SoA Shows North at 10:10 PM

Labels: Review of the Year