2016 wrap Part One - Wargamer in Halesowen

Assembling my review of the year in advance of 2017s first shows at Hammerhead and Alumwell, I stumbled on a 'lost wargames show' - a fully edited album of pictures from Wargamer in Halesowen that never made it to the blog.

Apologies to the organisers - it was a great day out and continues to be an excellent local show: 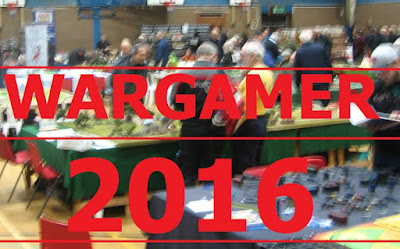 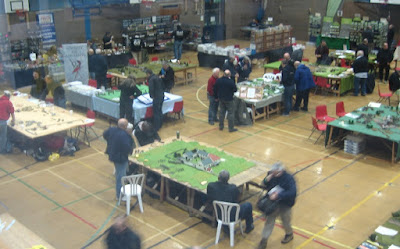 I gave the Tony Bath Hyboria game a final outing ... it stimulated quite a lot of interest so thanks to everyone who came over and shared in the nostalgia ... 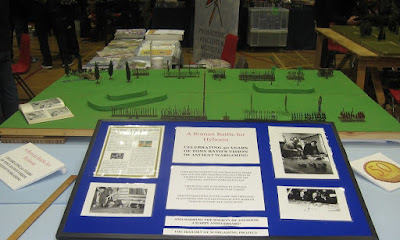 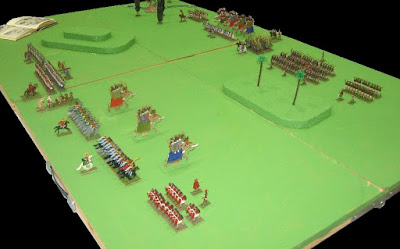 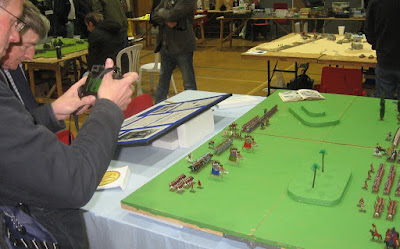 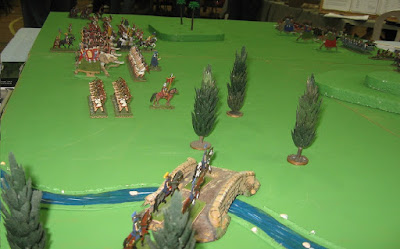 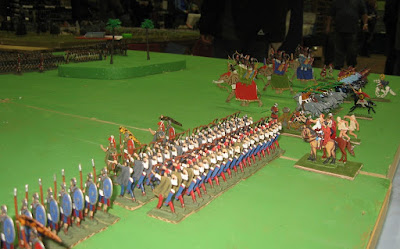 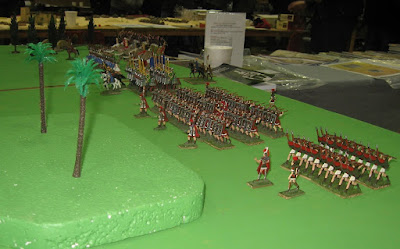 (Phil Steele's Tony Bath game for the Society of Ancients) 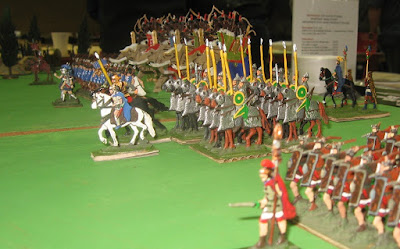 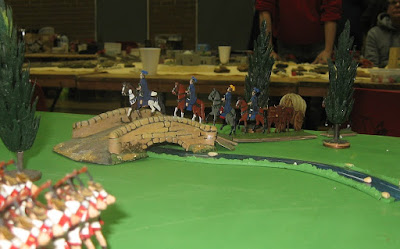 There was also a very nice ancients game put on in the modern idiom by slingshot Stalwart Ade G - in glorious 6mm (well worth some pictures): 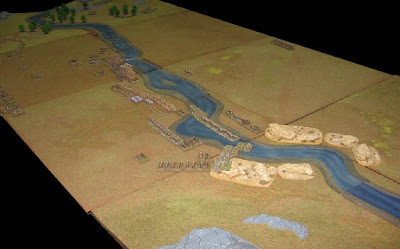 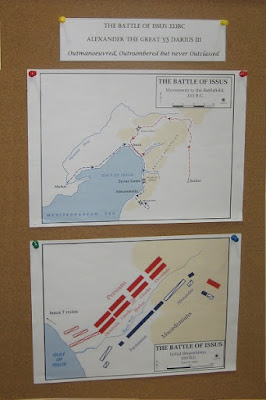 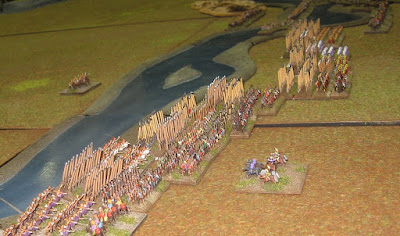 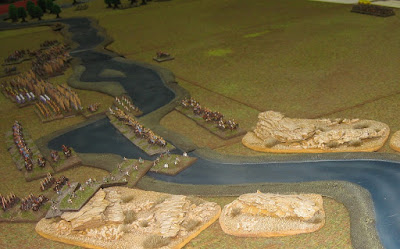 Elsewhere at Wargamer 2016 (yes there was more): 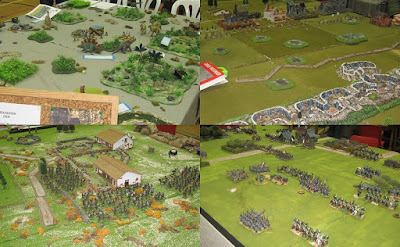 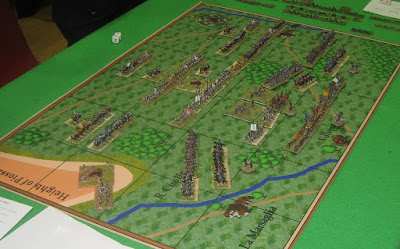 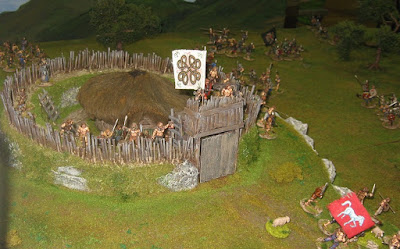 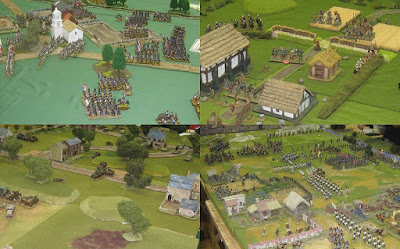 ... and the December weather was good too - cold but not wintry ... such a gem of a show I assume it is weather worries that explain its relatively low turn out.

I thought I posted the most delayed report for this show but you have easily stolen my crown. Nice photos and it is a nice show, hopefully it will be on this year.

Thanks, Matt ... it's good to excel ;) ... actually just a complete oversight on my part but when I found the unpublished pictures it seemed sensible to share ...

See you in December (or more likely before then at Alumwell ;) ...)