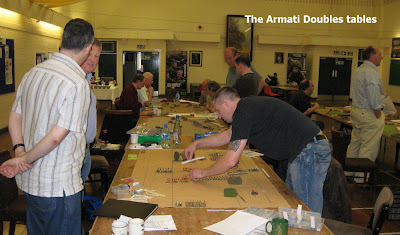 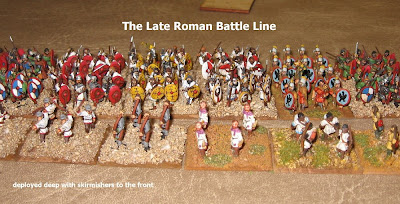 Good to see the archive photos of the ancient Society of Ancients. It was all in black and white in those days...

They have been languishing in someone's bottom drawer for years ...

I'm sure colour existed in the early '90s :o) but, unlike today, Slingshot was certainly black and white ...

The Society's events, of course, have always been more colourful (is there an emoticon for 'tongue firmly buried in cheek'?)