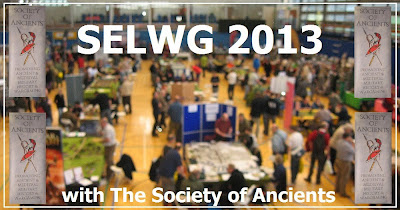 I was over on the Pike & Shot Society stand - on duty with my Newbury ECW game - while David Edwards ran the stand and Philip Sabin hosted a reconstruction of the battle of Zama ... 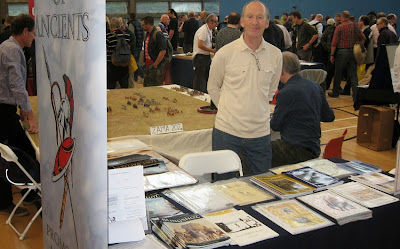 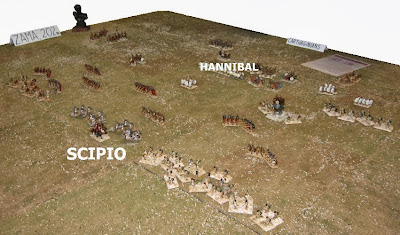 (the Lost Battle of Zama)

Scenes from the Society of Ancients battle of Zama 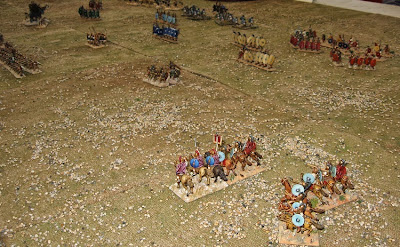 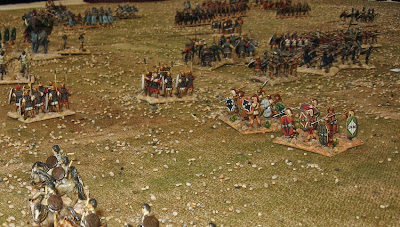 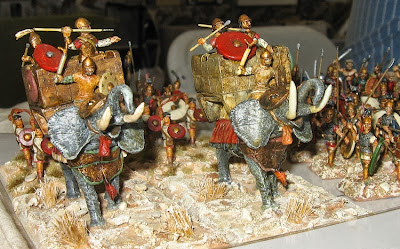 (Those classic 25mm elephants in close up) 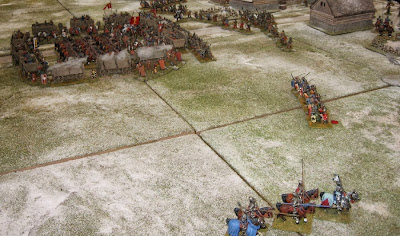 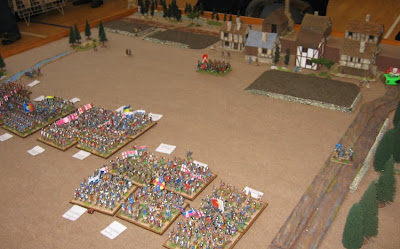 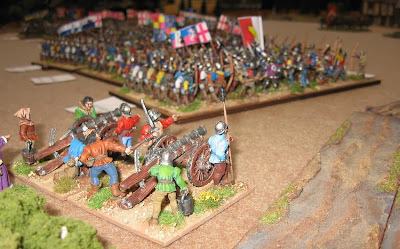 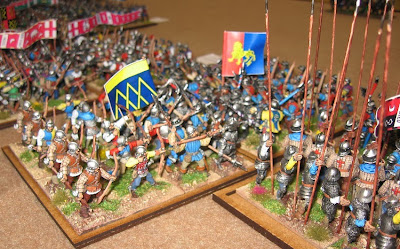 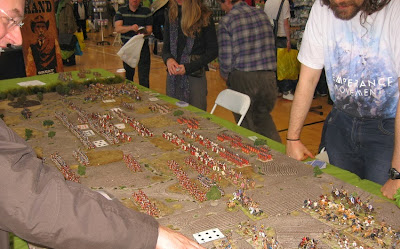 (the legions at Thapsus)

... and there were also a number of splendid games in other periods 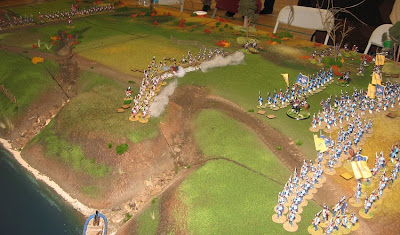 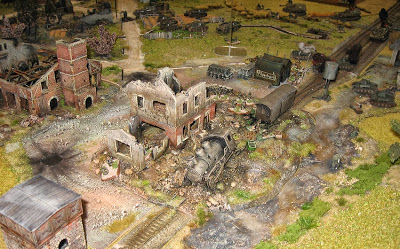 For more on the Newbury ECW game see ECWBattles

A great day out as always ... I'm asked to than k everyone who visited the Society stand and who played in the Zama game.

Personally i had a great day on the adjacent P&SS stand, and, for a change, we had a relatively trouble free drive back to Northamptonshire after the show.

Many thanks to SELWG.   DBA Open, next, for me and you can catch the Society of Ancients on the road next at Warfare 16/17 November in Reading.