Warfare is the last outing for the Society of Ancients main UK show team for 2013.   The 'Shows North' team still has Recon and Wargamer to come, but for the big show we were as usual helping as day 2 volunteers.

Saturday saw Phil Sabin recreate the Battle of Carrhae, which I understand went well ... On Sunday, Secretary David Edwards provided a taster Crusades game loosely based on some 13th Century sources as a tryout for Field of Glory.   The Kingdom of Heaven look proved attractive ... 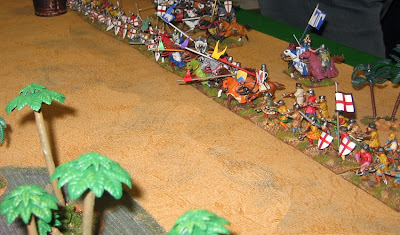 The way Field of Glory handles the interaction of charging Knights with lighter shooting cavalry is both plausible and entertaining and shows the game off to its best.   It has enough fun in it to be a good introduction to the Crusades period and is simple enough to explain in a show environment. 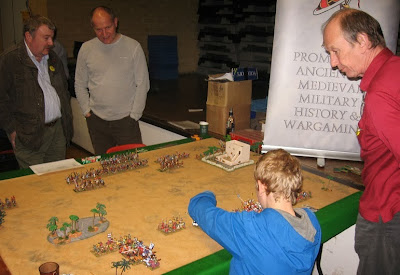 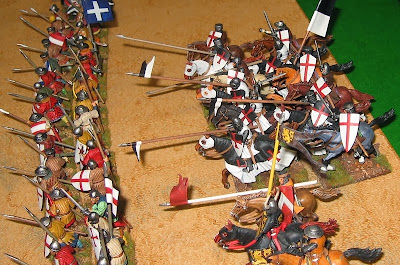 Elsewhere around the Societies zone, John Curry's History of Wargaming Project had a memorial exhibit remembering Donald Featherstone including books and trophies from his estate ... 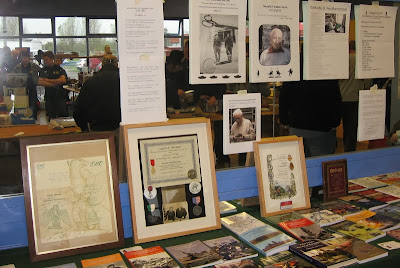 Many thanks to Chris Scott who explained the significance of some of the memorabilia to me.

Don Featherstone made a massive contribution to turning an almost invisible fringe activity into the recognisable leisure activity I could get captivated by in the late 1960s.   He was a key contributor of the books I could find in the library as a lad.   Without him, Tony Bath, Charles Grant and Peter Young things might have been very different.   We miss them all.

The Lance & Longbow Society also attended with a display of publications and a WotR skirmish game .. 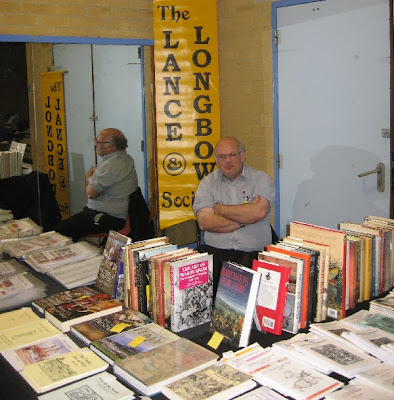 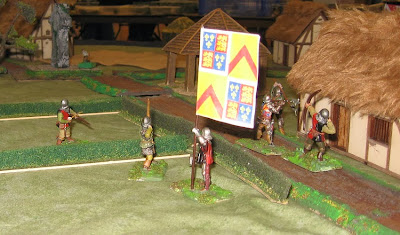 In the rest of the show:

Overall it did seem to me a bit quieter than previous years (we usually get asked to help on the Sunday, so that is the day I am most familiar with) ... and some traders thought so too - OK takings but not particularly busy.   There was plenty of good stuff to look at, of course ... 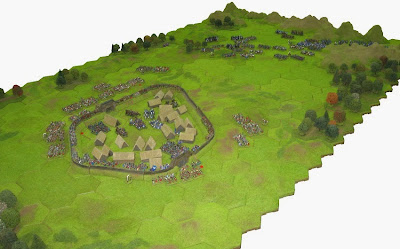 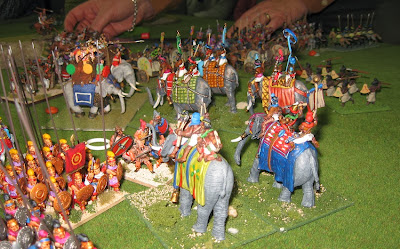 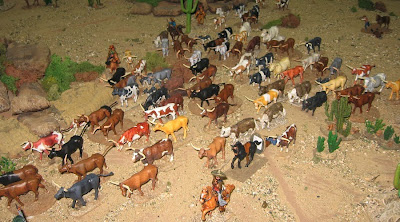 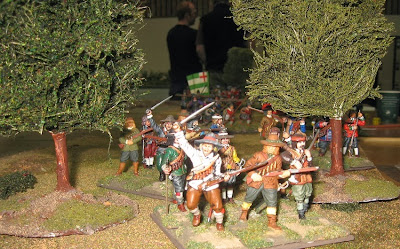 (sticking with 54s, here's some ECW chaps from the Rearguard at Rowdeford game last seen at Colours) 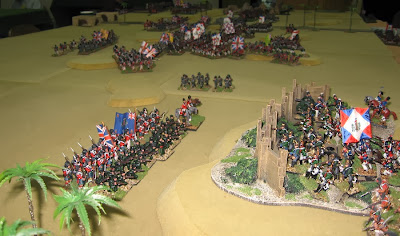 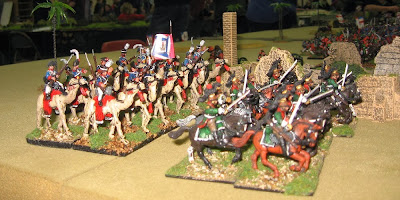 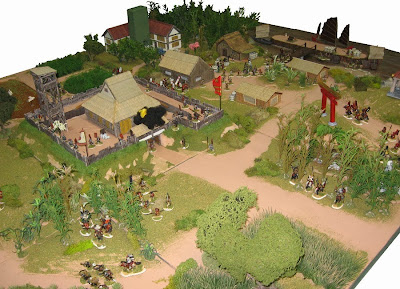 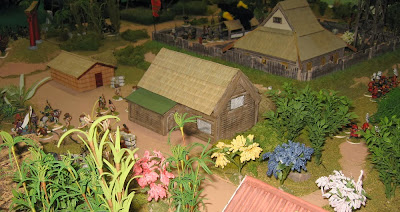 Well, those some of my favourites, and there was alos the 1/35 scale Stalingrad game (seen at Campaign) and Peter Pig's Longships in the main trader hall.

John Curry and Chris Scott were good neighbours on the Don Featherstone stand, and Ian Lowell was a welcome guest for the Society of Ancients.  Roy Boss dropped by, too, although he was playing in one of the events.   And Richard Jeffrey-Cook.

Notable too, Colin Froud stayed for a chat.   He was the outgoing Committee member from whom I took over sales and Back Issues in 1987.  1987!  I had to hire a van and collect the stock from Colin's attic and - another 100 miles away - Bill Thurlow's garage.   Not a home owner all those years back, I was able to store the stock together at the vicarage in Wellingborough courtesy of Ian (who became President in 1993) ... Some of us are still around, but it isn't often we meet for a chat.