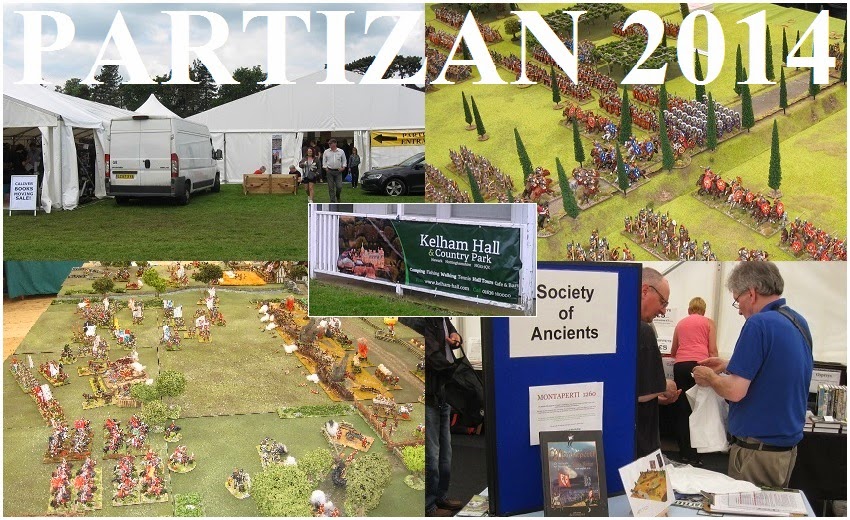 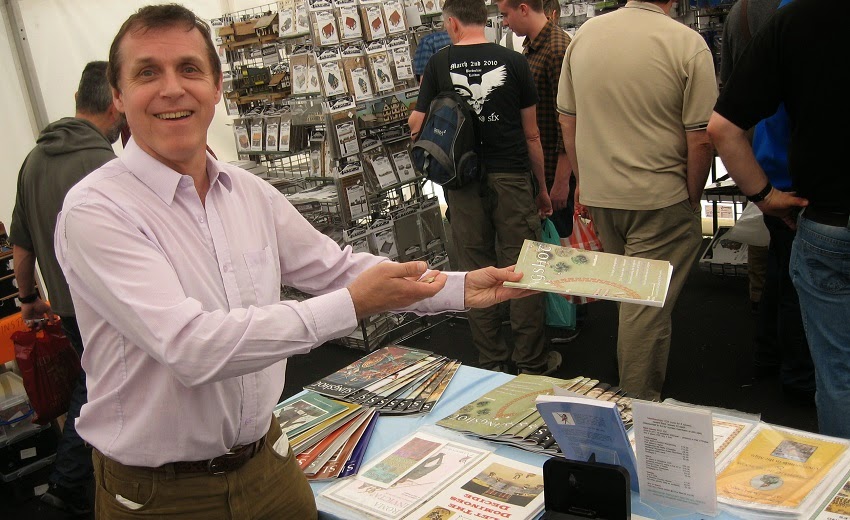 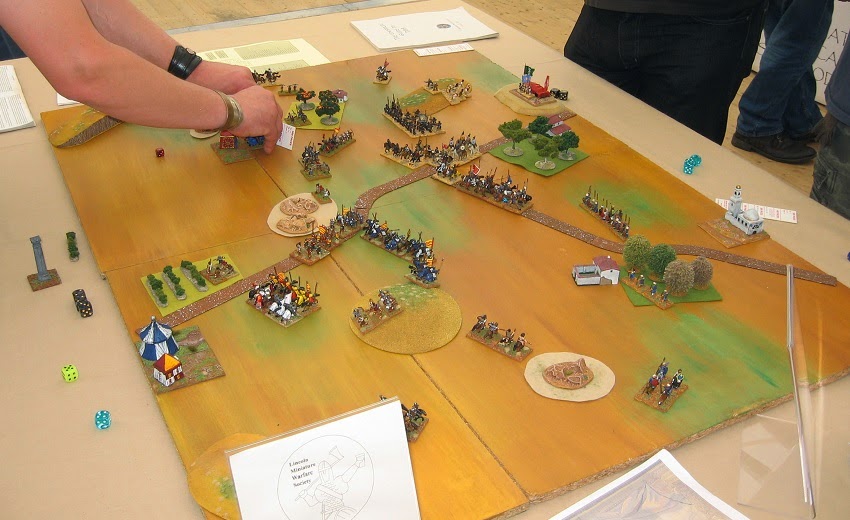 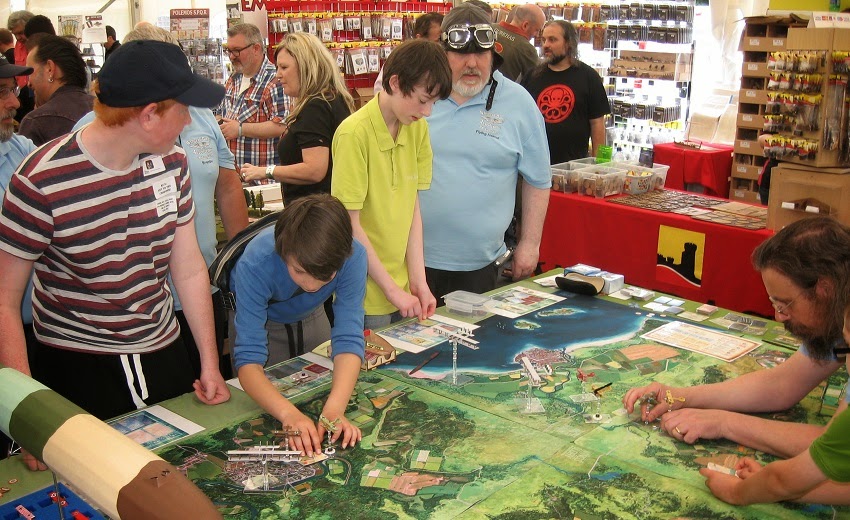 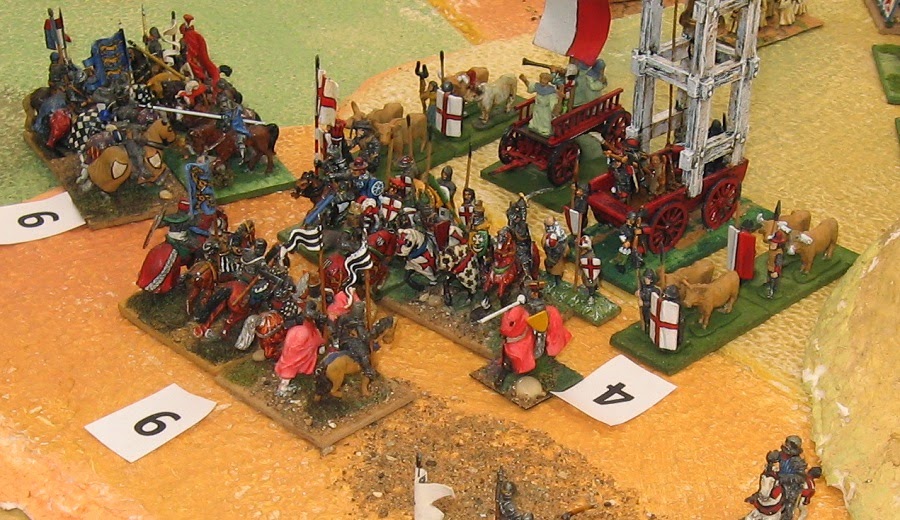 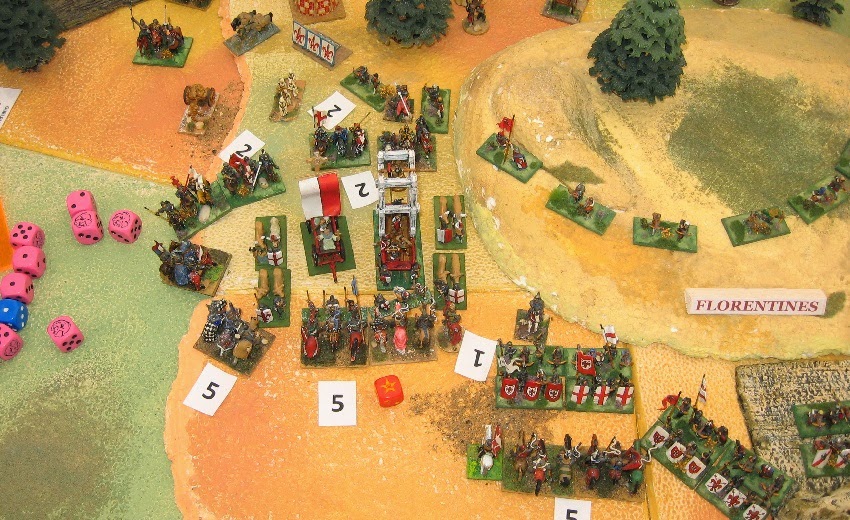 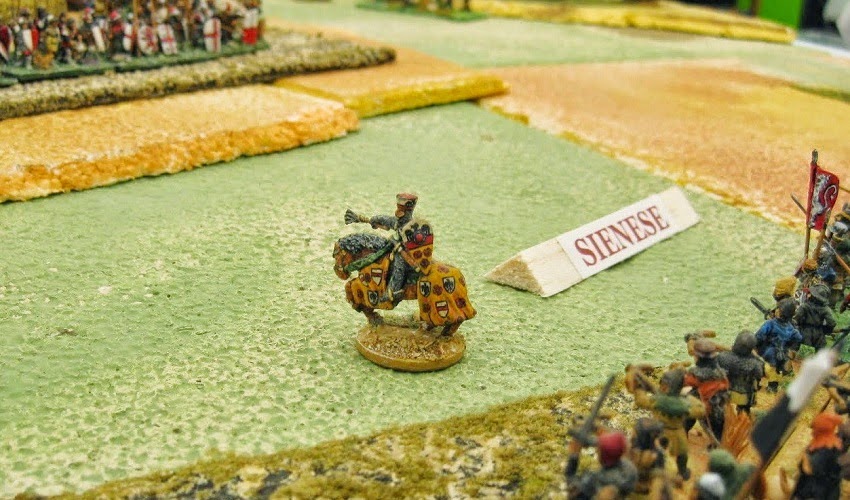 Thanks Phil! Was nice catching up; boy I needed those drinks! :-)

Yes - keeping hydrated was a challenge ...

It will be cooler but gloomier back in the Hall, next time, I guess ...