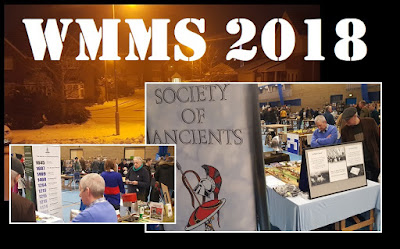 The worst of the snow was really on the Sunday and we were all set for Alumwell.  A few early phonecalls, and a little depleted, and thanks to a great effort from Chris, who volunteered, we gritted our teeth and set off ... 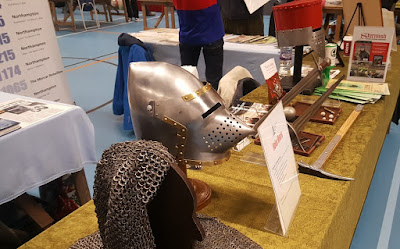 (the NBS medieval kit on our shared stand at Alumwell)

This was our now standard shared enterprise - The Society of Ancients and Northampton Battlefields Society ... who, this time, chose to support the stand with the Naseby Project's 15mm 1645 game. 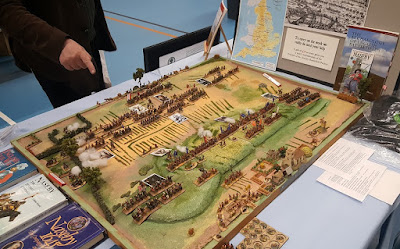 This game is mainly used as an aid to explaining the deployments and tactics at Naseby, Parliament's key victory and arguably the most important battle in English history.  It was originally configured to play as a wargame using Advanced Armati and was most recently played as a Matrix Game (free kriegspiel) at the Banqueting House for a Historic Royal Palaces event. 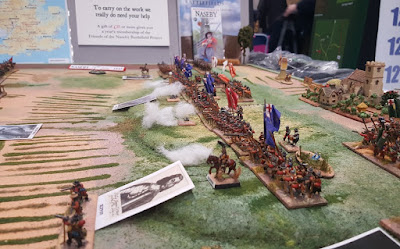 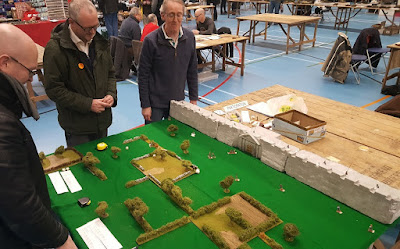 A thumbs up to Gary who brought the Pike & Shot's game only to have car trouble - and to discover that the rest of the show team had been detered by the weather (so he was all game and no stand): he game made the best of it ... set up and ran his game whenever there were takers.  Top man!  Keep calm and carry on. 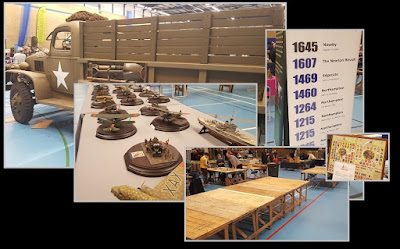 I enjoyed the day out.  There's no concealing that the weather shattered attendance - trade, games and visitors alike - and 2 of my favourites were not there.  But conditions around the country were such that some who set out had to turn back - others were well advised not to try.  I am sure, especially after the postponement of Hammerhead, that everyone did their best.

Other than ours, here's a couple of games that caught my eye ... 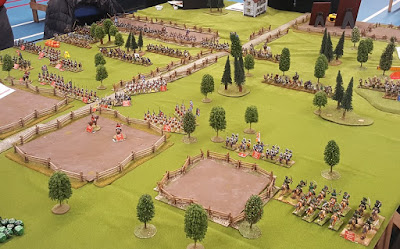 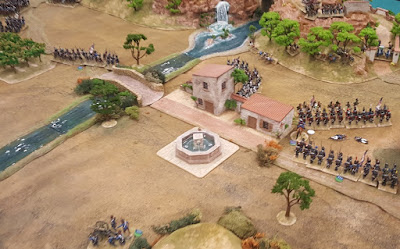 Will has a good selection on his blog.

And maybe we'll see you at the BattleDay in a couple of weeks time.
Join the Society of Ancients here. 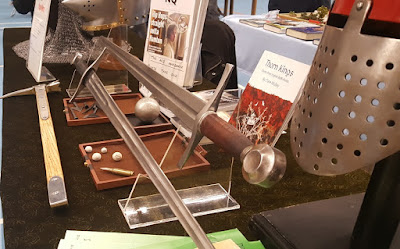