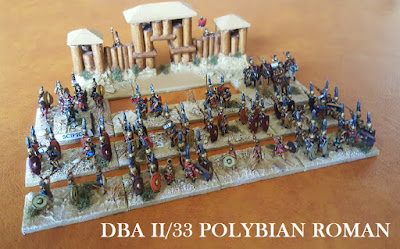 This army is drawn from Scipio's legions from the Zama game ...

The 10mm figures are mostly the Armies in Miniature figures that used to be sold by Chariot Miniatures.   I still think they are some of the best, despite their slightly flimsy weapons shafts.

They are on 40mm frontages with 3 to 6 mounted figures ... the foot I tried to give a more Roman flavour  so are in 4 figure clumps: 1 clump for the Triarii, 2 for the Principes - and for the Hastati, a figure in the gap between 2 clumps (intending the indicate maniples spreading out or contracting down in the line relief system) ... 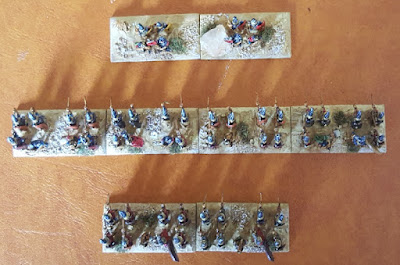 The generals are individually based and detachable purely for flexibility. 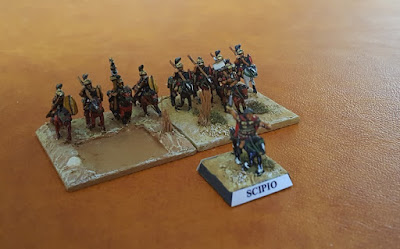 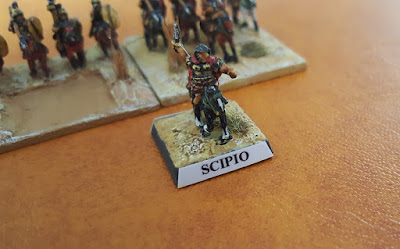 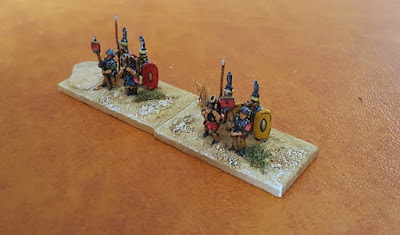 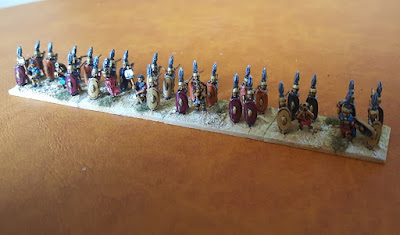 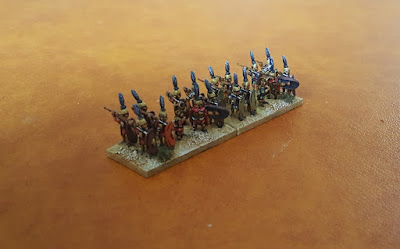 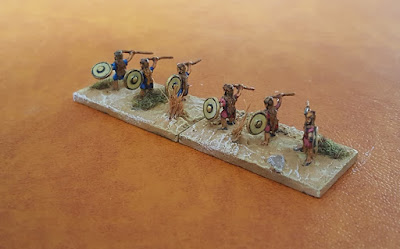 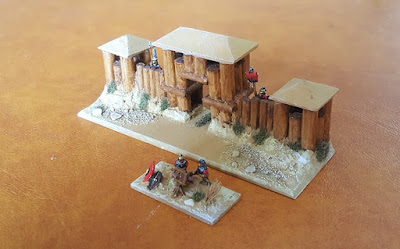 For Zama, of course, the allies would be Numidians 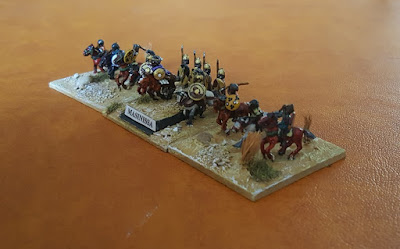 Very simple but hard to beat.

This army 'pairs' with Later Carthaginian

A great looking army, and camp!

The camp looks a little special. The army too.

It is a standard maximum sized 4BW camp ... but one of the joys of 10mm figures is you can do a lot with that space.

Thanks for the positive comnents, everyone. Much appreciated.