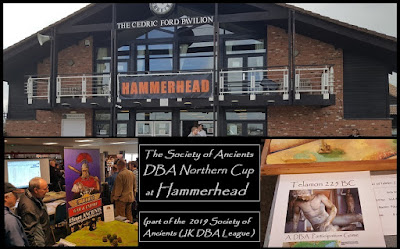 HAMMERHEAD AND THE NORTHERN DBA CUP

Looking back on March, the month started with an outing to Hammerhead for the Northern Cup.  Regulars here will know that this is the one where the organisers provide all the figures and terrain ... as players you just have to figure out what to do 'off the hoof' as it were (no special plays - a true test) .. 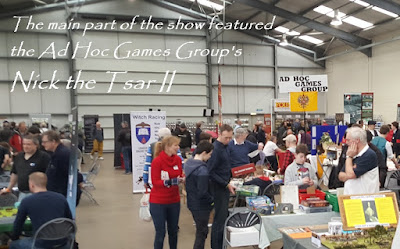 This year, my associates from the Ad Hoc group were at the show too, reprising the award-winning 'Nick the Tsar', now II (or should it be III? after Salute last year?) ...

Last year, of course, the show was postponed until later in the year, frozen out by the beast from the East.   No beast, this year, scarcely even a pest from the West in the warmth of early Spring.   In the era of Climate Change, a year seems a long time.

The show was very well attended.   If anyone doubts the appeal of toy soldiers, just look at the car parking for Hammerhead - row after row ... and most visitors share, 3 or 4 to a car ...

For my part, in addition to playing, I took along a DBA display game promoting the Society BattleDay which this year is Telamon, the story of a beleaguered Celtic army, trapped between two Roman armies. 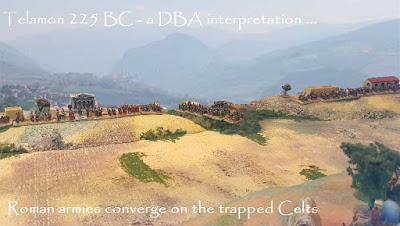 (Telamon ... a second Roman army arrives in the distance, closing the door on the Gauls) 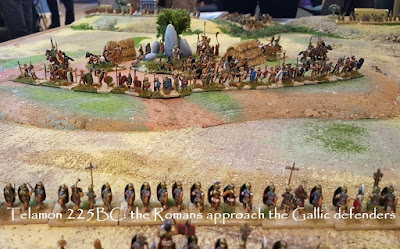 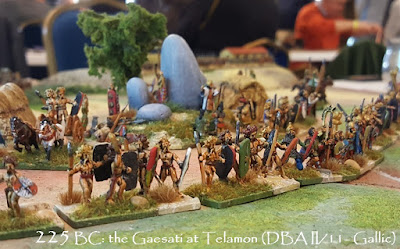 (the Celtic front line at Telamon was famously composed of Gaesati, stripped for battle) 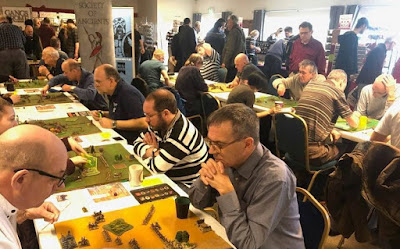 (one of Paul's pictures I think - can't be me: I'm in there somewhere)

This year was Paul's turn and the theme was the Far East.  He made the best of it and provided a challenging range of scenario's ... a lot of variety, a pleasure to look at and play ... and quite a high level of balance.  All in all, a good job.

As has become something of a custom, here, I'll summarise my day by snapshots of the scenarios I played. 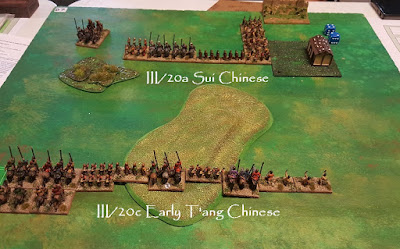 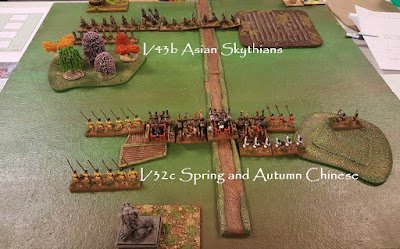 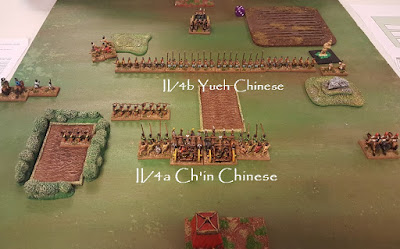 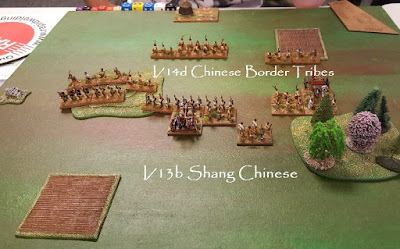 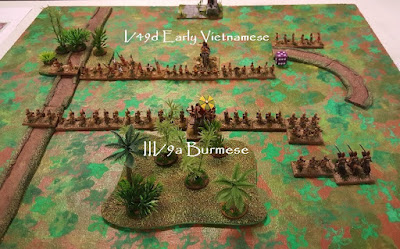 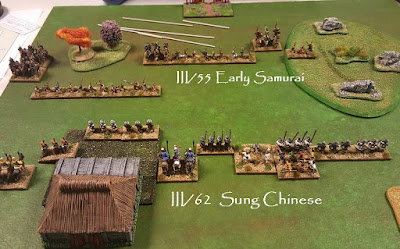 Great stuff.  The event was won by Richard P ... as so often in the past, Richard was a first time winner of the Northern Cup.  I confess I did not do so well ... Clearly I used up my entire allocation of good luck at the season opener in Tarrington: for this one ... well I stood more chance of winning a male modelling pageant than a DBA dice-off.  OK, gentle reader ... don't overthink that one ... 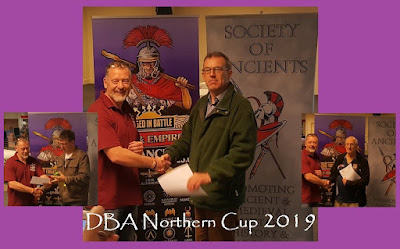 (the podium at Hammerhead ... prizes donated by SoA and Westwind/FiB and presented by Antony Spencer)

An eager audience settles down for the next Red Revolution Romp, while I go off and buy some more 28mm lead to round out the Edgcote collection. 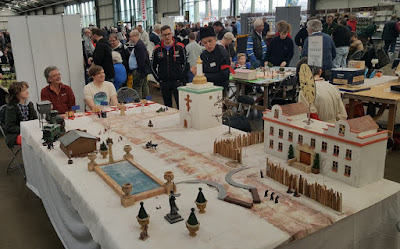 Don't forget the BattleDay - a lot of Celts gave their lives to bring this story to you.* 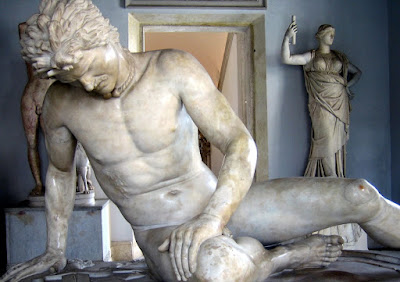