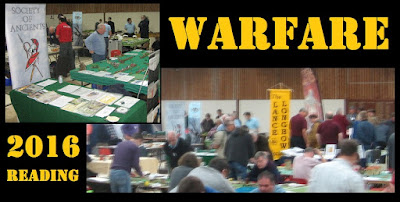 For our next Society outing we popped down to Reading on the Saturday to lend a hand and have a look round.

Richard was doing the stand and presenting a 'Lap of the Gods' treatment of the Battle of Tewkesbury which seemed to go down very well. 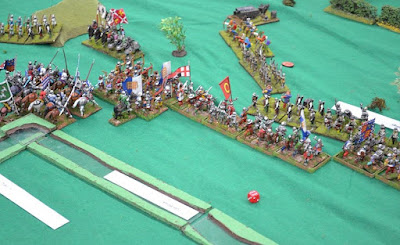 (Society of Ancients: The Battle of Tewkesbury)

The competitions were obviously dominated by Ancient and Medieval wargames ... but elsewhere not so much ... 1066 was still prominent and I really liked the Dark Age game ... 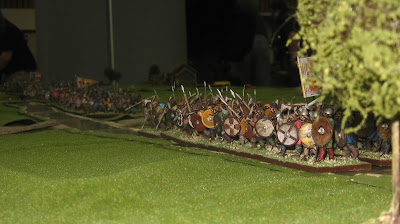 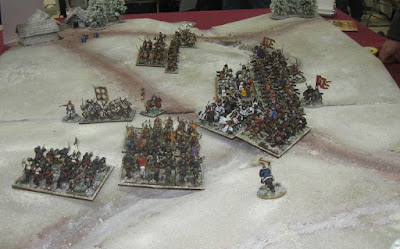 The Pick of the Non-Anc/Med games: 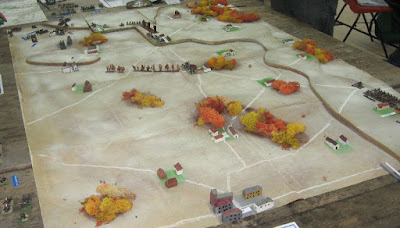 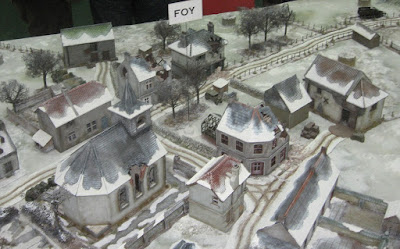 I had a bit of time to play but there weren't as many Participation Games as you would have liked.

The Bring & Buy was excellent ... very well supported and continuously busy all day.  Almost too much stuff to browse it all but I got a couple of out-of-print books in mint condition for a good price so worth the effort.

Parking was free but you had to be early I've heard ... Good on Warfare.
Posted by SoA Shows North at 10:02 PM