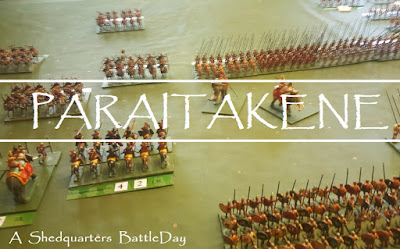 After a while in the planning, on the 19th May, we played the Shedquarters Paraitakene game with Basic Impetus.

The game was played with Trebian's classic 1/72 plastic Hellenistics (specially expanded since the playtests to provide both armies) ... and I am sure you will be able to follow the thinking and chat on Wargaming For Grownups ... 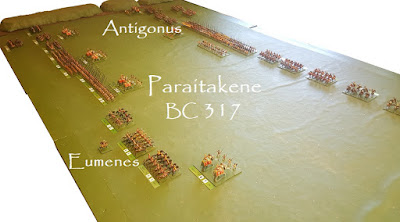 Here, I'll post a few pictures, comment that I think Impetus better suits Medieval games  ... comment that I like Basic Impetus but that our Paraitakene game was so blighted by wild die rolling that it was difficult, at times, to hold the narrative together. 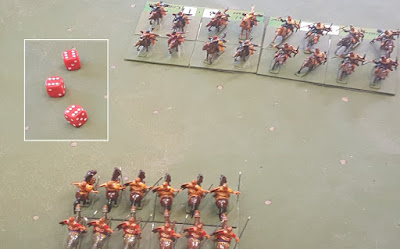 ... which is fine.  There were some amendments ... evading was cleaned up (and played out very sensibly ... well done, Treb.), the elephants were toned down (and the Silver Shields improved a bit). 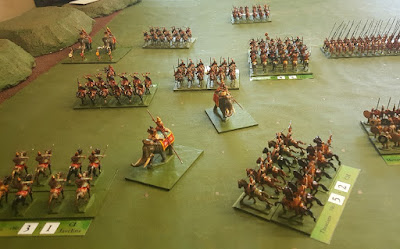 A lovely game but not the most historical when viewed alonside the games at Bletchley. 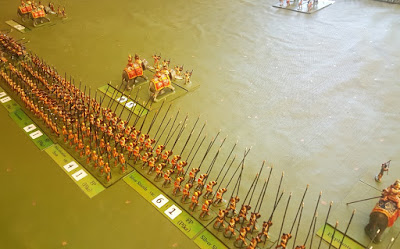 Time to get your favourite game represented.

The astute will recognise the date - yes we were 'Royal Wedding Dodgers' .. 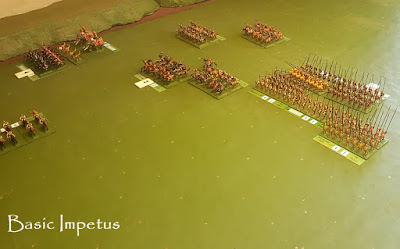