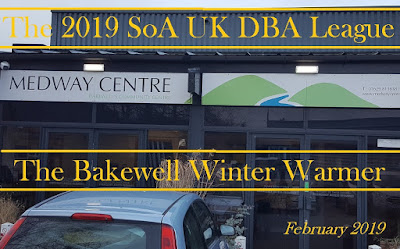 So this was a new addition to the UK DBA scene and a brave attempt to get us all into the Derbyshire peaks in the dead of Winter.  Actually, there was no Beast from the East this year and the weather was as good as many a Springtime.  22 players made the final score sheet.

In his charitable clearout, David Constable gave me a Galatian army to use for Telamon, and I have been painting it over the Winter.  Gallic/Galatian is a bit of a loose distinction to me and the configuration I was working to fitted this theme better as 'Gallic'.

They have turned out very nicely I think, but by the time of the event I had not fancied up the shields.  I will do one my standard DBA specials when I get back to them and complete the work.

The format was to pay 3 games with your chosen army - and 3 against.

Here are set up shots for my six games. 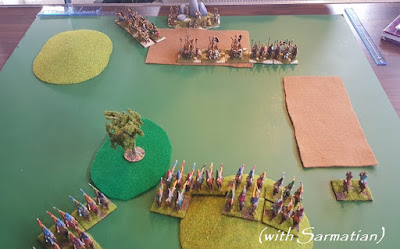 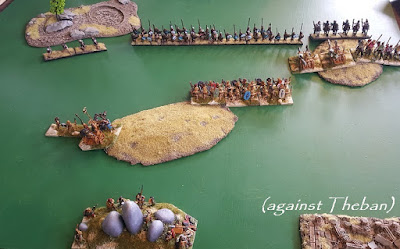 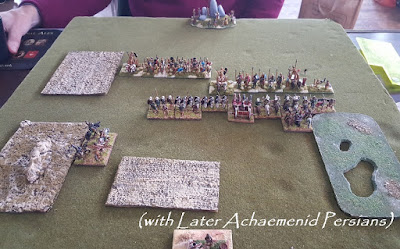 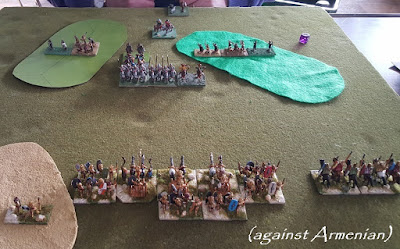 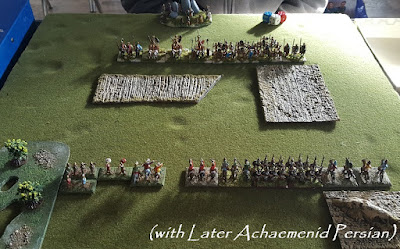 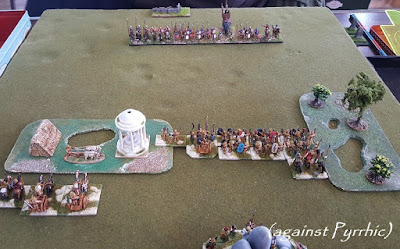 All good games despite the Gauls under-performing a tad.  They have St Paul preaching to them in the background so may be they will do better, as intended, as Galatians?

A good win for Mark with Early Libyans (maybe not a great pick for standard format events ... ), and some familiar faces supporting him on the rostrum (which suggests it isn't just 'all down to the dice'). 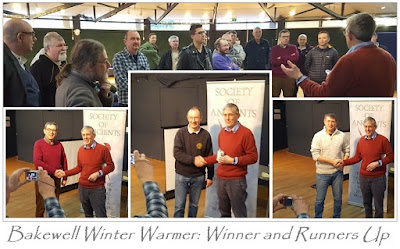 For those of you with an eye for army selection, there were 3 Later Achaemenid Persians, 2 Theban, 2 Sarmatian and 2 Gallic.  Otherwise all single selections.  In addition to the winning Libyans, the top 3 included one of the Thebans and one of the Persians. 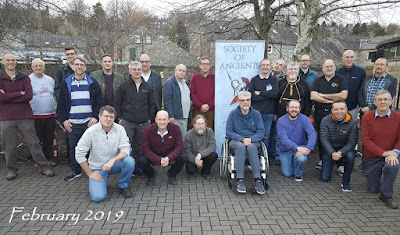 *apologies to those who saw an earlier truncated version of this post which went to 'publish' rather than 'save' after the first picture was added!
Posted by SoA Shows North at 11:59 PM No comments: