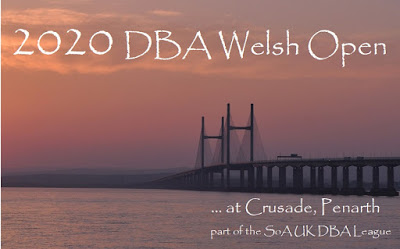 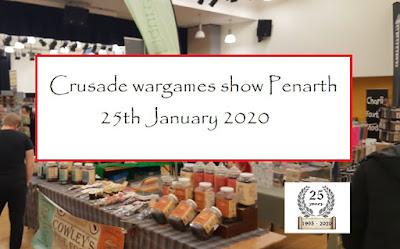 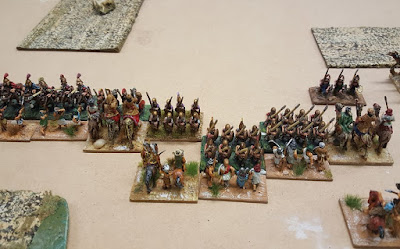 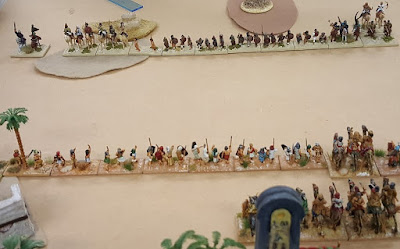 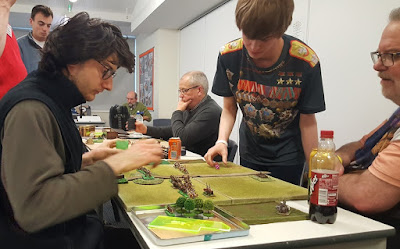 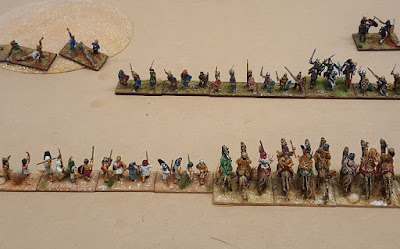 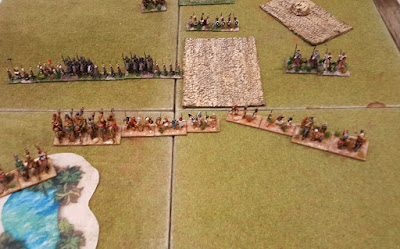 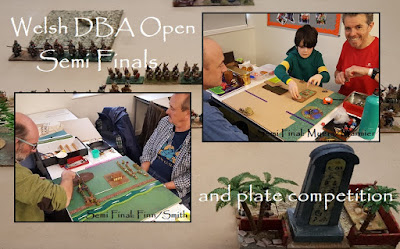 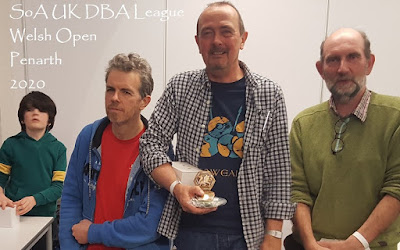 Our first shows roadtrip will be to Alumwell for the West Midlands Military Show on the 8th of March.
Posted by SoA Shows North at 4:26 PM No comments: