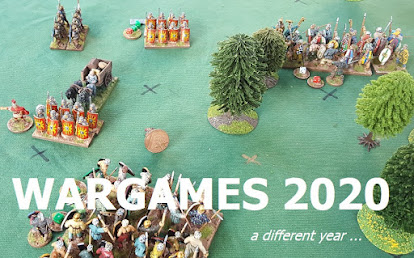 Next up will be my review of the year - a very odd compilation by the usual standards.

But, before we close the book on 2020, here are some pictures from a very rare series of games afternoons we enjoyed within the terms of the UK's Covid restrictions in a gazebo in Trebian's garden.  We played a mixture of games, but within the remit of this blog, we had a couple of goes at TFL's 'Infamy, Infamy!' using Conference supremo, Richard L,'s appropriately based 28mm Romans and Celts. 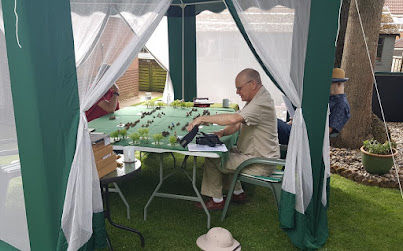 It was interesting to run through some of the ideas and mechanisms, though, in many ways it did seem a bit of a 'throw back' sort of a game: probably not aimed at the 'big battle' player who has gone through man evolutions of the ancients battle game.
The game has it's own internal logic and seems popular with the TFL fan base. 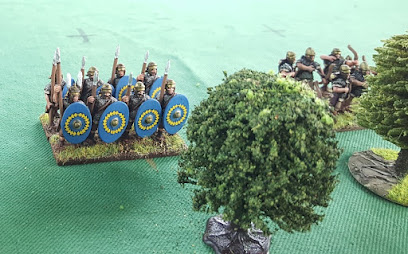 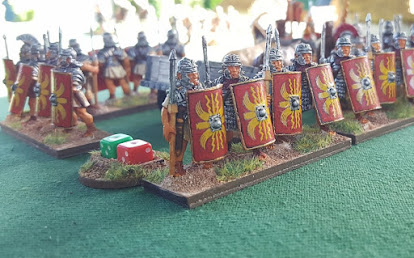 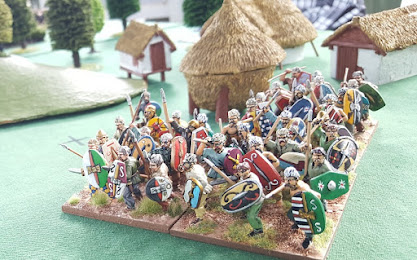 (more Infamy: murderous Celts burst out of a village) 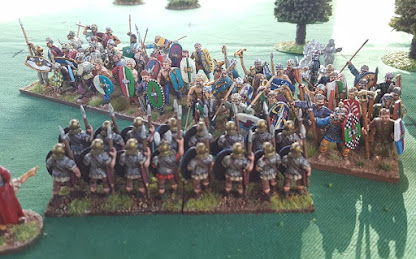 Back in the Summer, after 5 months without face-to-face games, this was an enjoyable interlude ... it was by no means clear, however, that another 5 months would pass, making the games all the more memorable.
Posted by SoA Shows North at 8:45 PM No comments:

THE SOCIETY OF ANCIENTS CONFERENCE 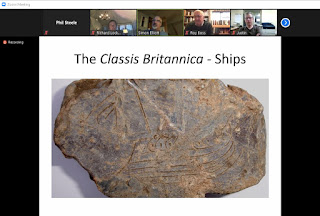 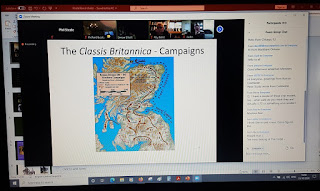 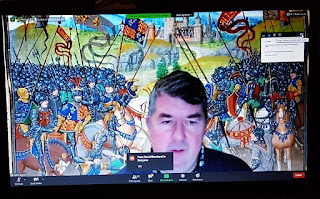 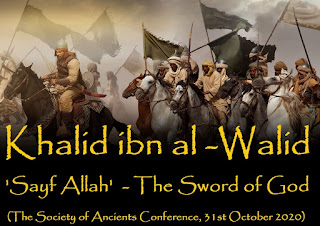 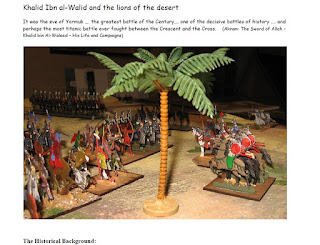 Posted by SoA Shows North at 12:00 AM No comments: