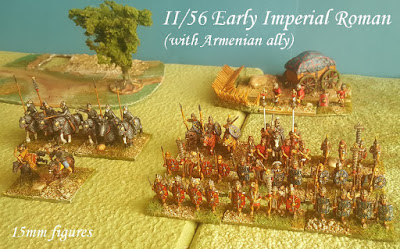 This was the army I selected to use for the 2018 Tarrington (scramble) event ... quite a good combination (so a fair go for the players who might end up paying it) but the command and control issues of an allied contingent.  Here it is in that configuration: 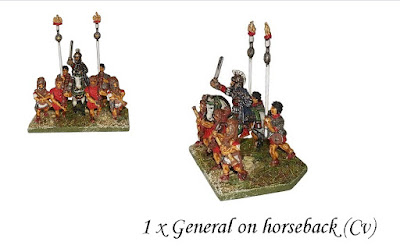 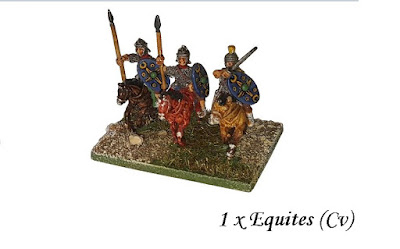 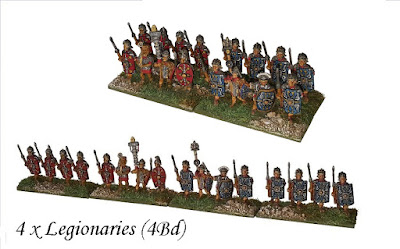 (as for most of the army, the cavalry and legionaries are from the evergreen Chariot Miniatures 15mm range) 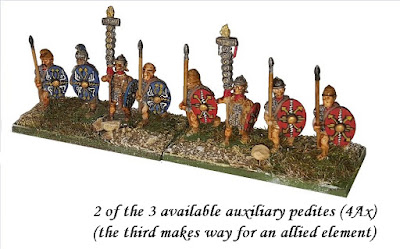 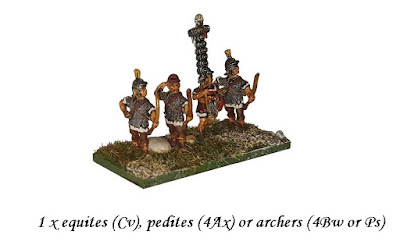 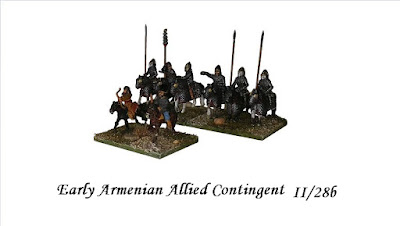 The Armenian general is a cataphract and is compulsory.  Horse archers tie with javelinmen as the most numerous type on the Armenian list so I have taken a horse archer.  The third (choice) element is another cataphract. 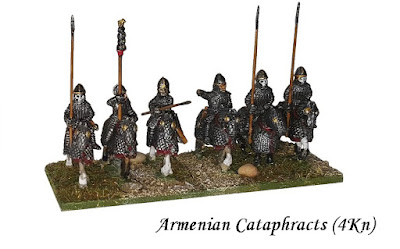 The cataphracts were originally made up for Armati so are 3-to-a-base ... I've never rebased them but they are obviously cataphract/4Kn types ...

There's a mix of riders there, mostly on Donnington armoured horses.  Menacing. 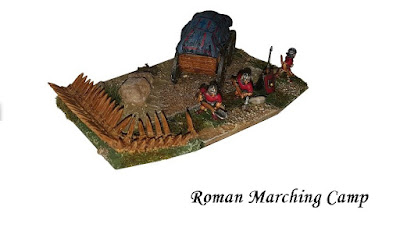 This is a composite and I will probably play around with the interior.  The idea is that they are putting up the rampart.  The stakes are upcycled Baueda ones ...  The base is a steel shim and the components are magnetised (so it all holds together in play) ... 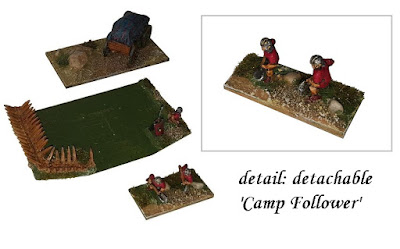 The CF element is Pass O the North Romans ... I didn't like the original massive heads, so replaced them with matching Chariot ones.  They are obviously worried about coming under attack as they are digging with their helmets on (!) ...  Well, it works for me.
Posted by SoA Shows North at 10:40 PM

What a splendid army...and camp!

Thanks Andrew and Phil ... kind of you to comment